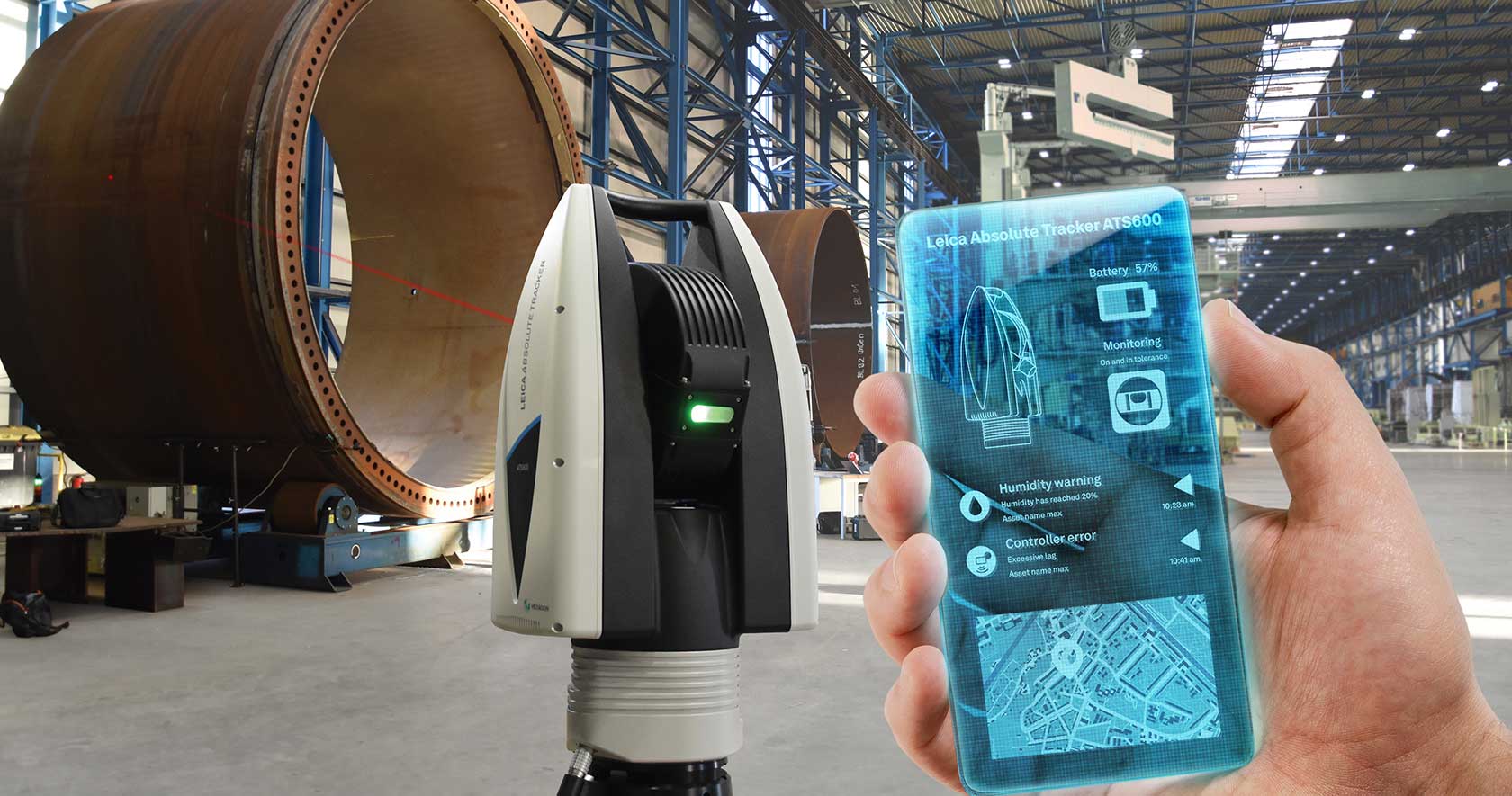 Laser trackers are critical to those industries that regularly require to execute large-scale measurements. The most highlighting feature of leica laser tracker is delivering precise 3-dimensional measurements acquired by a single user or operator. Laser trackers have been conventionally utilized in the automotive and aerospace industries. Gradually, its benefits and applications have been recognized in several other sectors, the most prominent being the manufacturing industry. Several industries in the past have avoided using laser tracker technology because of the operating misconceptions that prevailed.

Laser trackers are designed to measure two angles along with a distance. The name come from the fact that the tracker directs a laser beam to a target that is usually an SMR or a spherical-shaped retroreflector, which is positioned against the object that is measured. The light that gets reflected identifies its path or direction back to the tracker. When the light re-enters the tracker, the presence of a distance meter in the tool measures the distance from the tracker to the retroreflector. The acquired data is transferred to the metrological software. This is followed by the establishment of specific coordinates for the calculated points. The metrology software will finally use the collection of coordinated data for analysis and modeling.

There are two kinds of distance meters that leica laser tracker makes use of.

This distance meter makes use of the principles of relative distance to calculate. In other words, it indicates that the infometer can precisely calculate the target’s movement, but fails to offer any absolute status.

ADM or Absolute Distance Meter technology is used by the majority of modern laser trackers used in industries. The highly accurate outcome of ADM makes it a favorable option.

Based on phase shift technology, Absolute Distance Meter (ADM) sends out a known wavelength signal to a target object. This is measured by calculating the difference in the degree of the signal received. It is the difference in the signal phases that renders the distance to the laser tracker. Multiple wavelength signals are sent. It begins with longer wavelengths so that one can get a rough estimation of the target position. Additionally, shorter wavelength signals follow so that there is more accuracy. Though ADM technology has a slower calculation/measurement time, the results are 100% accurate.

Thanks to the advanced technology that curtails the time required for the wavelength to alter frequencies. Furthermore, the latest technology integration also allows measuring angle and distance from the same laser beam. Thus, there is an elimination of impulses and errors that are related to dual-beam Absolute Distance Meter technology.

The Benefits Of Replacing Your Routers

Ai in sales: who will not be replaced by artificial intelligence in marketing 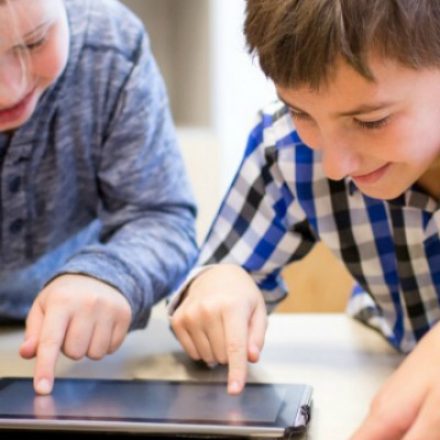 May 11, 2019 Ellen Kenny
Essentially technology enables any company to operate inside a smarter and faster way. An intuitive and natural flow of knowledge around your... 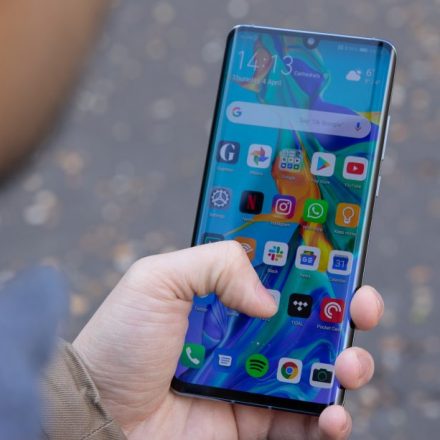 The Most Recent in Smartphone Technology

May 20, 2019 Ellen Kenny
The smartphone field moves in a lightning pace, and maintaining is not easy. Technology which was eye-popping last year, for example WVGA screens...